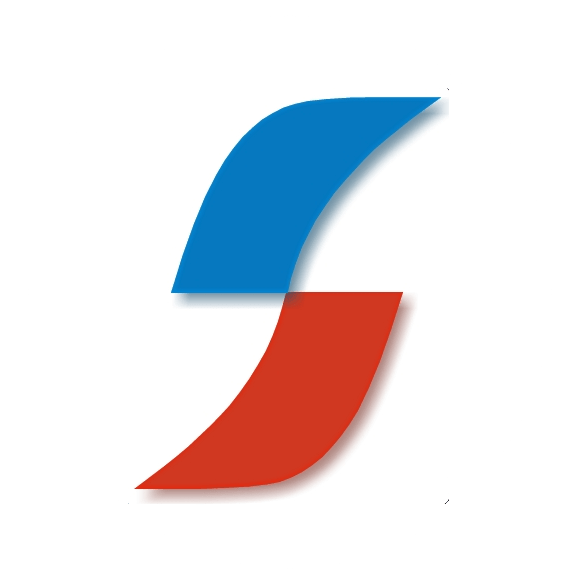 - liquid jet mixer nozzles: liquid tank mixing eductors work similarly to the way a jet orifice works in an atomizer, except they are scaled up and designed to mix two fluids at once. A jet orifice mixes fuel with air before it enters an engine. The liquid tank mixing eductor mixes liquid from a lower level in the liquid storage tank with liquid at the higher levels, by injecting one fluid into another through an orifice (or nozzle) that is positioned between them to maintain chemical or liquid ratio.

The two most common methods of mixing the contents of a tank, other than eductors, are mechanical agitation using a propeller (or agitator) on the end of a shaft, or using a jet of compressed gas.

An Overview of Dust Suppression System